It’s been said, “apples don’t fall far from the tree.”  For a log time, I noticed that my son, Robbie, would always take forever making a decision.  Do you see where this is going?  He would take forever making even the smallest decisions. It would drive me nuts. We went to Disney World years ago on a family vacation.  Knowing Robbie would struggle making a decision, I put him to the test.  Robbie and my daughter, Amanda, wanted to buy something from the gift shop.  So, we gave them $20 each to buy whatever they wanted.  My Amanda knew exactly what she wanted.  She was in and out; got her gift and then it was time for us to wait for Robbie to make this seemingly life threatening decision of what to buy with this $20.  Like I knew we would; we waited and waited and waited.  Thirty minutes later and Robbie still hadn’t decided on what he wanted.  At one point he said, “Dad, I don’t know what to buy. What do you think I should get? Can’t you just pick something out for me?”  I was so frustrated at the time; as I would guess any parent would be.  I looked at him and said, “You have five minutes to pick something out or else I am taking the $20 back and you won’t be buying anything!”  Within the five minutes he finally decided to buy something and we were on our way.

About seven years ago, I began to have problems reading.  Was it time to get the reading glasses?  I had recently gone to the eye doctor and he told me I would need reading glasses very soon.  In fact, he told me that the tell tale sign would be when I reach for the Advil bottle or the Tylenol bottle the next time I have a head ache and I couldn’t read the dosage, that it would be time to go buy the glasses. Sure enough, within a week of that visit I had a head ache.  I reached for the Advil bottle and low and behold, I couldn’t read the dosage.  I shook my head and laughed. It was time.

I went to Walgreens to buy the inexpensive cheaters, as they are called.  I tried on pair after pair.  I was even taking my business card and as you could imagine, I would hold the business card in front of my eyes with the glasses on and then off again.  I was desperately trying not to notice any difference.  But it was obvious, I could see better with the glasses.  Now I had to decide which pair.  Two hours later I was still trying on glasses.  At one point, one of the workers at the store walked by, looked at me and said, “You’re still here?”  I looked at her and with a big smile on my face, I said, “I’m 39 years old and I am buying my first pair of glasses.  I am in total denial!  Now leave me alone!”  It was then that I realized where Robbie inherited his indecision problem. From good ole Dad!! It was comical but then the light bulb went off!  I was always giving Robbie a hard time about making decisions and here I was taking two hours to purchase a cheap pair of glasses.  Wow, what an eye opener!

The next time you get frustrated with your child about something take a good hard look at what is going on.  Because odds are, your child inherited that trait from you or your spouse.  It’s not their fault they are who they are, it’s yours!  As they say, apples don’t fall far from the tree! 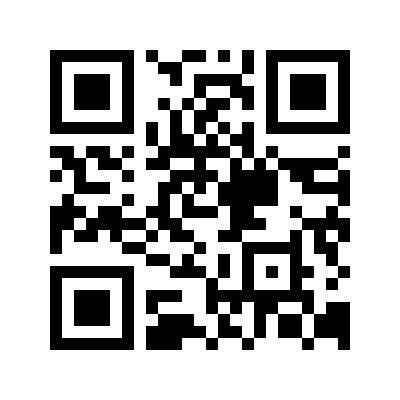